Yes, yes, I succumbed and agreed to go see ‘Rogue One’ with my friend. And it was definitely worth it. We are talking Star Wars, if you hadn’t guessed already. 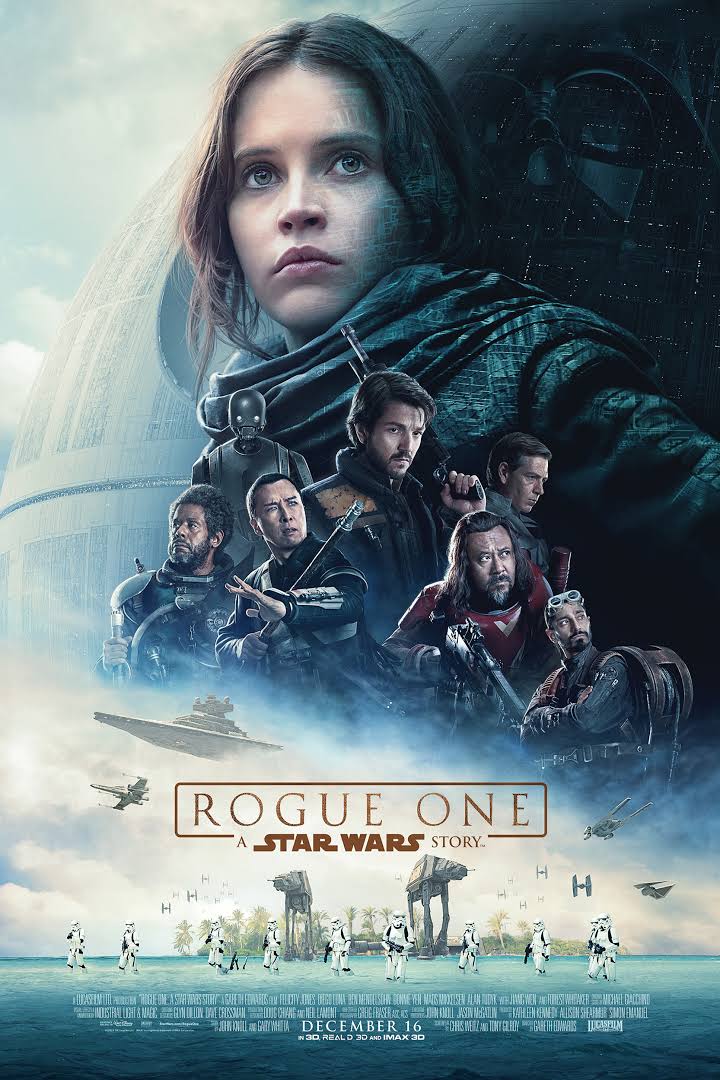 I loved it. Lots of fighting and explosions. Just like the original Star Wars films, this is an easy way to pass a couple of hours without too much brain function. The links between Rogue One and A New Hope added to the enjoyment of the film for me.

END_OF_DOCUMENT_TOKEN_TO_BE_REPLACED

Good evening, a week ago I got a chance to see the film adaptation of the J.G. Ballard’s 1975 novel ‘High-Rise’, directed by Ben Wheatley and starring Tom Hiddleston; an advance preview showing in Sheffield, followed by a Q&A with the director. The screen play was written by Amy Jump.

If you’ve read the book, you’ll know the plot. Dr Robert Laing moves in to a brand new flat in a forty story tower block. Eventually tensions between lower floor residents and the residents of the upper floors turns the block in to a war zone as everyone goes slowly mad.

I loved the book.

I love the film too. There were changes but they didn’t take away from the overall plot. The score, and use of specific songs in different arrangements all the way through the film to suggest continuity from party to party as the residents go quickly mad. The frenetic pace and amazing sets really add to the story. The acting was excellent and actors perfect in their roles.

I was especially pleased that they included the barbecued Alsation scene.

Suffragette: an insulting diminutive coined in 1905 by the Daily Mail for women involved in the suffrage movement. Adopted by the WSPU as a badge of honour.
I went to see the new film about the Suffragettes on Thursday afternoon with my oldest friend. I really enjoyed the film, it was inspiring.

[There will be spoilers in this post, skip the first few paragraphs if you don’t want to know what happens. You have been warned, don’t complain.]

END_OF_DOCUMENT_TOKEN_TO_BE_REPLACED

While it is a more accurate portrayal of events, it’s bloody long and a bit dull. It certainly doesn’t have the emotional punch of Tombstone (1993).

END_OF_DOCUMENT_TOKEN_TO_BE_REPLACED

I inherited a stack of books and DVDs at the weekend because my dad is having a pre-moving clear out. Among them was a set of books about the American West given to my dad by my grandparents in 1976, and a DVD of Tombstone, the film about the Earp brothers and the OK Corral fight.

END_OF_DOCUMENT_TOKEN_TO_BE_REPLACED

This morning started out not bad, became meh and ended fantabulous.

END_OF_DOCUMENT_TOKEN_TO_BE_REPLACED

Since I’ve felt more dead than alive for the last week, and I managed to catch Resident Evil: Extinction on the telly last night, I thought I’d have a film evening today. Zombie films. New ones I haven’t seen before. END_OF_DOCUMENT_TOKEN_TO_BE_REPLACED

A few weeks ago  I read and reviewed the book ‘The Help’, by Kathryn Stockett, and this afternoon I’ve had the chance to watch the film.

END_OF_DOCUMENT_TOKEN_TO_BE_REPLACED

I’m hoping to see this film at some point so it’s good to hear it’s an accurate portrayal of the times. It makes a pleasant change.