Thanks to Kelly at Love Books Group for organising this blog tour. I’ve reviewed this book honestly in return for a review copy of the novel. 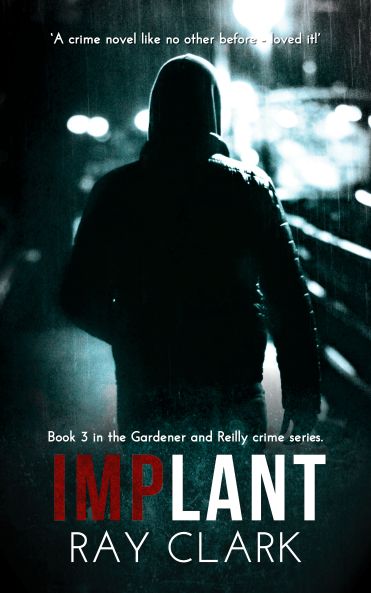 Bramfield, near Leeds, a sleepy little market town nestled on the borders of West and North Yorkshire. Detectives Stewart Gardener and Sean Reilly discover the naked corpse of Alex Wilson, nailed to the wall of a cellar in his uncle’s hardware store. His lips are sewn together and his body bears only one mark, a fresh scar near his abdomen.

Within forty-eight hours, their investigation results in dead ends, more victims, no suspects and very little in the way of solid evidence. Gardener and Reilly have a problem and a question on their hands: are the residents of Bramfield prepared for one of history’s most sadistic killers, The Tooth Fairy?

Implant is the perfect read for fans of Peter May, Mark Billingham and Peter James.

A series of murders using modified medical implants and mobile phone technology provides an intriguing mystery for DIs Gardener and Reilly in small town North Yorkshire and Leeds. How are the drug dealer, ex-nurse, and crooked solicitor connected, and where is the missng drugs kingpin?

Methodically the pair and their team hunt down the connections and discover the truth.

The writing was detailed and plot intriguing. I was certainly gripped from the start. The setting is unexpected but that made the story come alive in the landscape. I know the area fairly well, so I could imagine the buildings and winding roads. The police procedures are realistic and detailed in this novel, with all the confusion and dead ends of a normal investigation. Maurice Cragg is a particularly interesting character.

I realised who the murderer was pretty quickly, but their motivation was interesting. The shifting perspective from murderer, victim and police officers told the story from different angles, advancing it and increasing the tension, but the ending felt a bit rushed. The characters of the police officers felt realistic although some of the other characters were a bit cartoonish. I picked up a couple of minor editing errors but that could just be because I have an ARC. 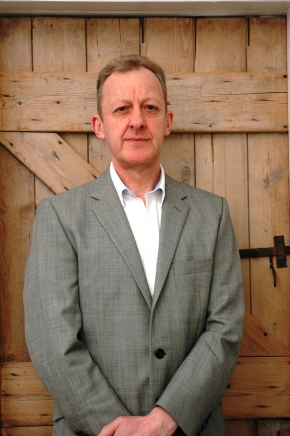 The British Fantasy Society published Ray Clark’s first work in 1995 – Manitou Man: The World of Graham Masterton, was nominated for both the World and British Fantasy Awards. In 2009, Ray’s short story, Promises To Keep, made the final shortlist for the best short story award from The Tom Howard Foundation. Ray is based in Goole, and has set his Gardener and Reilly crime series in nearby Leeds.